Traditional Italian food is a triumph of great first courses such as lasagne, tortellini or pumpkin filled ravioli, pasta carbonara, amatriciana and la gricia. Then, there are numerous recipes deriving from thrifty peasant fare such as  canederli, gnocco fritto or pizza and farinata.

In this gourmet tour of the beautiful Italian peninsula, we have now come to Apulia to discover the traditional recipe for panzerotti, a perfect example of a delicious speciality made from humble ingredients.

Panzerotti should not be confused with calzoni. Both are made from pizza dough but, while the former are fried, the latter are oven baked. However the similarity between calzoni and panzerotti lies in their filling. Whether fried or oven-baked, the crescent-shaped pasta shells are filled simply with mozzarella cheese and tomato, at least in the most authentic and traditional version.

Panzerotti, like so many other recipes of this type, have given way to numerous interpretations in the course of time: with ham and mozzarella, spinach and ricotta, with aubergines, onion, courgettes and even tuna.

But what really makes the difference in this recipe is the dough and the way in which the panzerotti are fried.

How to make panzerotti dough
Dissolve the yeast in warm milk and bring the water to a lukewarm temperature as well. Then blend the flour with the milk, throw a pinch of salt in the water before adding it to the mixture. As you knead the dough, gradually add the oil. What you are looking for is a nice firm dough which must then be left to rise for 3 hours, covered with a clean tea towel.
After 3 hours, divide the dough into a number of smaller balls and leave them to rise for one more hour. Following this step, roll out each ball of dough into the shape of a small pizza, before placing the filling in the centre.

How to prepare the filling for panzerotti
To ensure that its liquid does not wet the dough, leave the mozzarella to drain – after dicing it into small pieces – so that it becomes as dry as possible. When buying your mozzarella, choose the versions shaped like braids or little knots, since these tend to contain less liquid.

Cut the cooked ham into strips or, for convenience, use Negroni Prosciutto Cotto in petali which is pleasingly meaty and pre-cut, ready to be mixed with the diced mozzarella.

The tomato sauce must be cooked with a drizzle of oil in a fairly hot pan for a few minutes to allow any excess liquid to evaporate. A teaspoonful spread around inside each panzerotto will be sufficient. Distribute the ham and mozzarella and fold over each panzerotto to form a half-moon shape. Be careful not to overfill the panzerotti because this could cause the dough to fall apart and ruin the entire batch when frying.

To seal the panzerotti, press the dough to form a sort of braided edge with your fingers; this will prevent any filling from oozing out in the frying pan.

How to fry Apulian panzerotti
The way you fry your panzerotti is of primary importance! Use a pan with high edges and a very thick bottom. Pour in an abundant quantity of oil and heat to the right temperature. You can check it by sticking a wooden skewer in the oil. If bubbles form around the skewer, it is time to add the panzerotti. Once the right temperature has been reached, turn the heat down to medium. Do not fry more than two or three panzerotti at one time, otherwise the oil temperature will fall and the panzerotti will take longer to fry, making them heavier and less digestible. Turn them over frequently in the pan and you will obtain a perfect golden-fried panzerotto.

When ready, the panzerotti must be eaten hot. In fact, Apulian panzerotti, once made and stuffed, may be frozen and fried after a few days without any need to defreeze them beforehand. Apulian panzerotti are also delicious when reheaten in the oven.

Lots of ideas, tips and secrets to make your dish special 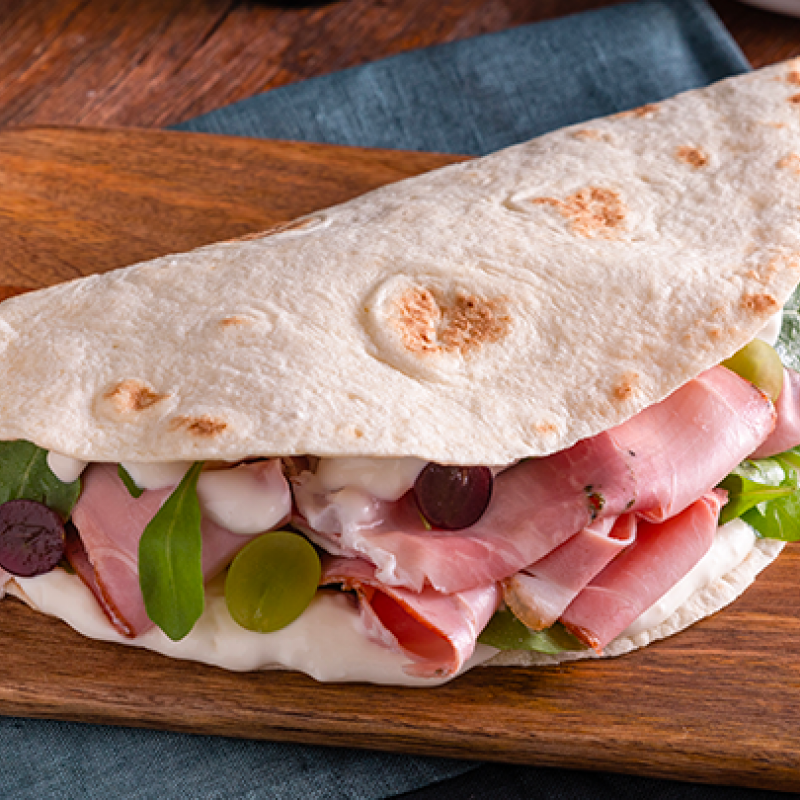 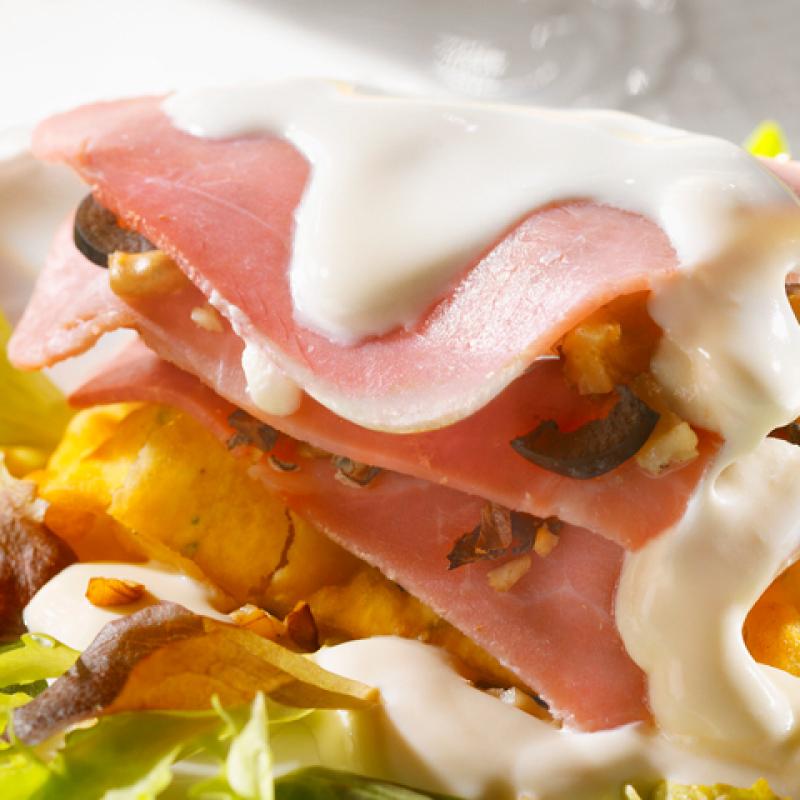 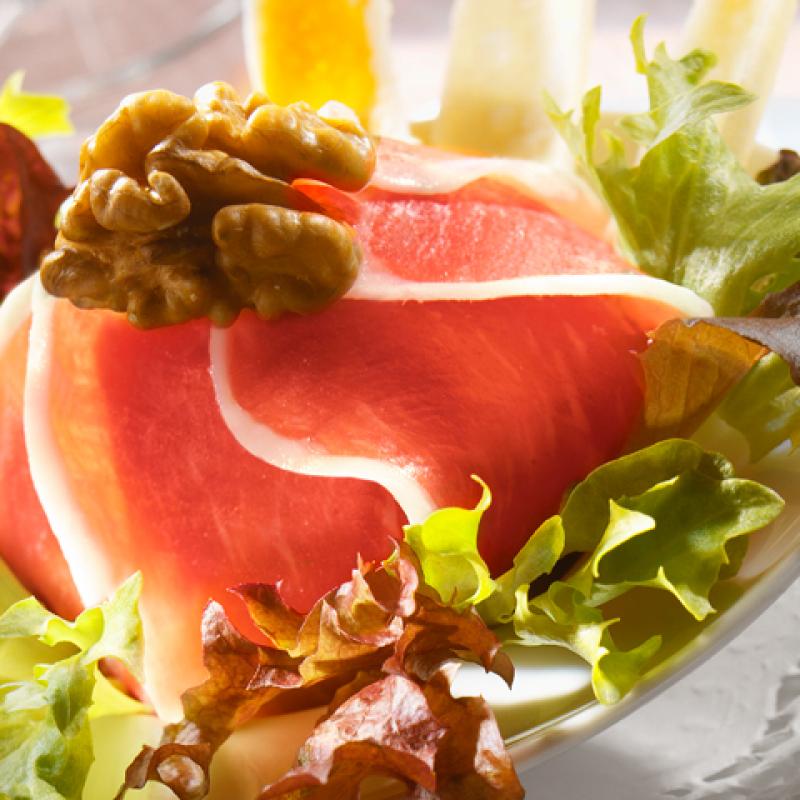